You have made your choice of University and now you have the chance to choose great accommodation. Small cosy developments that combine all the social benefits of living in halls with the freedom and independance of living in the private sector. All inclusive rental costs help you budget and the close proximity to Uni is so convenient.

Share a flat with your friends or have space to yourself in a studio. Flats have ensuite bedrooms in a choice of sizes, and are arranged in 5, 6, 7 or 8 bedrooms, sharing a kitchen and lounge area. Studios have fully equipped kitchen and bathroom as well as an open plan living/bedroom area. Ideal for couples to share or for an individual who wants space to call their own. 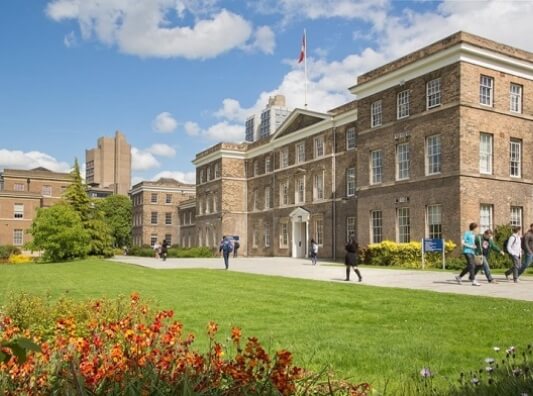 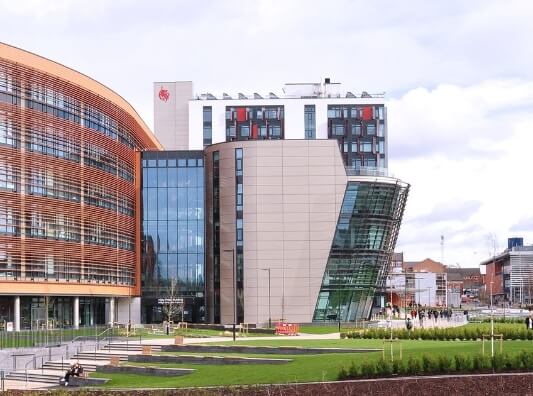 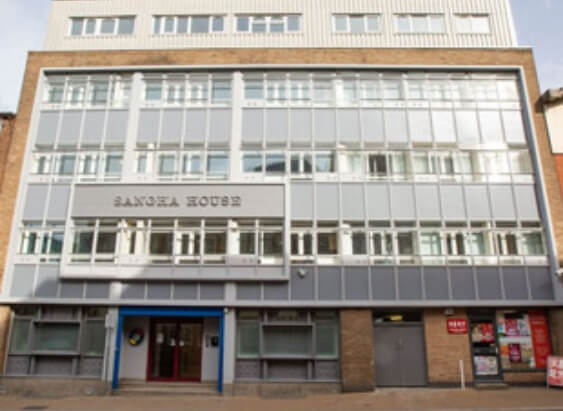 Just over the road from De Montfort University Hugh Aston building the location of Sangha House is hard to beat. A few minutes walk and the city centre gives you all the city centre nightlife and shopping that Leicester has to offer. 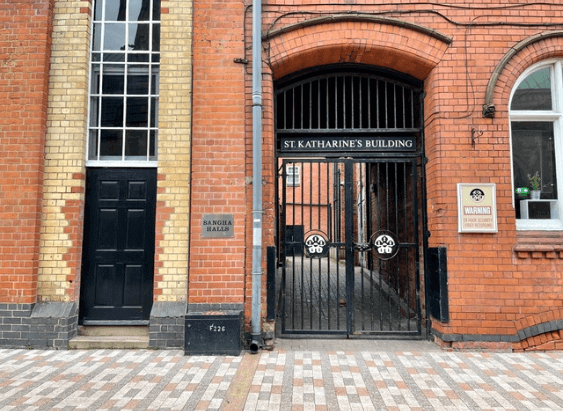 Located in the city centre, 10minutes walk to De Montfort University and 5 minutes to Highcross you are on the doorstep of all the nightlife, restaurants and shopping that Leicester centre has to offer and still only a short walk from Uni. 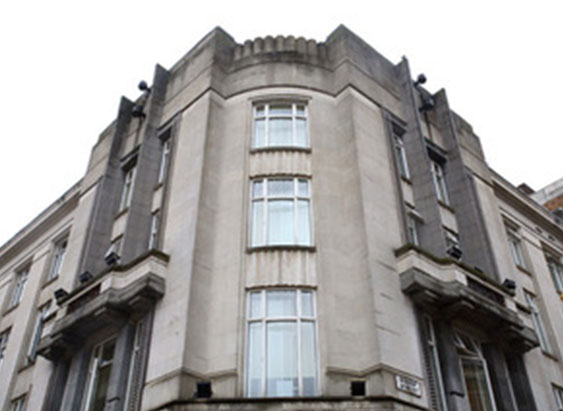 Located on the upper floors of a striking art deco building in the heart of the city centre, in the midst of a wide selection of shops, bars, restaurants and leisure activities and still only a short walk to Uni.

Life in The City

The added bonus of more than 70,000 students from its 3 major universities enriches the cultural diversity of Leicester, making for a vibrant city lifestyle and a growing number of independent bars and restaurants across the city allow for an exciting food and drink scene.

The Caribbean Carnival is one huge street party and the Diwali Celebrations on the Golden Mile one of the largest outside India. Leicester Comedy Festival, started by a DMU Student, is now billed as the largest Comedy Festival outside Europe. Handmade Music Festival is held at various venues across the city each year and the Riverside Festival is a highlight of the summer.

Wherever in the world you are from, whatever course you are studying and your interests may be student life plays such a big part in Leicester you will have a fun filled time while you study here, making friends and memories to last a lifetime.